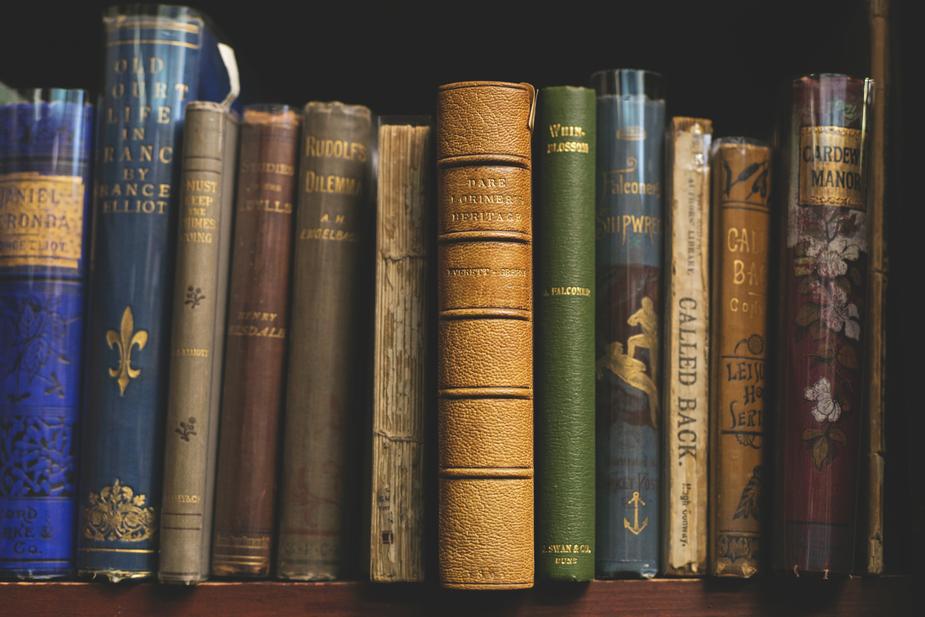 There may come a time in the life of your business where you need to enter a contract with someone under the age of eighteen. In the eyes of the law, anyone under eighteen is deemed to be a “minor,” and special considerations arise that affect how you can (and whether or not you should) engage in such an agreement.

Certain prerequisites exist for an agreement to be legally binding, including the requirement that each person has the mental capacity to contract. Mental capacity is a pertinent question for minors, who may or may not be capable of understanding the legal duties and consequences of a contract. The law takes special care to protect minors, and so anyone under eighteen is said to lack capacity by default. As a result, contracts become voidable at the minor’s election.

Exceptions to the Rule

In most cases adults must contract with minors at their own peril. Yet, if that were the case across the board no one would be inclined to deal with a minor, even for necessities like housing and food. For this reason, there are exceptions built into the rule:

When a contract with a minor extends past the minor’s eighteenth birthday, the question arises whether or not the minor-turned-adult can still void it. All states have adopted some form of ratification, which states that a minor can only void a contract while he or she is still under eighteen. If the minor has not voided it upon reaching majority, or within a “reasonable time” after reaching majority, they’re deemed to have ratified the contract and can no longer void it.

Finally, there are situations where a minor becomes independent while still underage. These minors can undergo the legal process of emancipation to be declared adults. Emancipation will require that minors pay their own bills, supply their own place of residence, and are no longer reliant on a parent or legal guardian in any way.

We appreciate your readership, and we’re happy to continue the discussion with you in the comments or through a scheduled consultation.