A Practical Guide to Media Releases for Content Creators 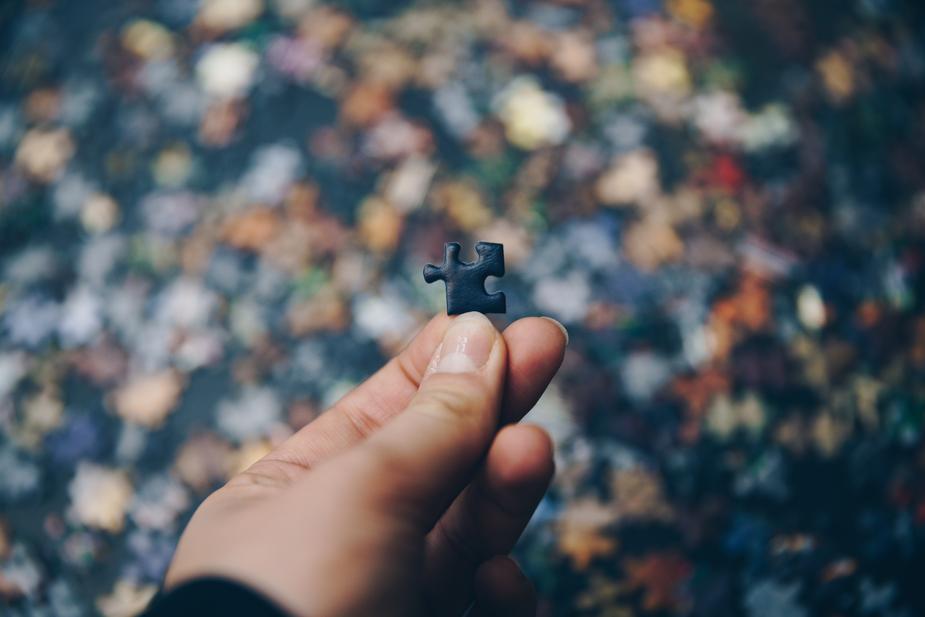 For content developers – including marketers for your more standard goods and service providers – huge opportunities for content creation exist in public space, from community events to newsworthy stories on public figures. But what counts as “public”? And do individuals, private businesses, and even the government have rights in this space? You (and your marketing team) need to have a firm grasp on these concepts to avoid producing improper – indeed, illegal – content.

Your Subjects’ Right of Publicity

Every individual has a right of publicity in his or her own persona or “likeness”; this includes distinguishing characteristics like name, physical features, voice, and signature. If the person is a public (read: famous) figure, the likeness may extend to things such as dress. The right of publicity gives an individual control of the commercial use of his or her likeness.

The right of privacy is the flip side of the coin on which the right of publicity sits. It is a person’s interest in maintaining his or her privacy; it is at its strongest in private spaces, such as one’s own home, and diminished in semi-public and public spaces. The distinction between public and private may seem obvious, but just because the public is welcomed into a space does not mean it is public in the legal sense. Consider a baseball stadium: on game day, this looks like a public gathering place, but each ballpark (and in fact each team) is privately owned by a business. Make sure you understand the space you’re working in; it will determine the rights you have to capture content.

In private space, the owner of that space sets all the rules. You’ll need consent to enter, consent for anyone and anything captured on the premises, and additional consent to use the captured material in the creation of your media if that media will be broadcasted, published, or otherwise publicly disseminated. In public space, because of a diminished expectation of privacy, you may capture media of persons or other subjects without consent. However, the subject’s right of publicity will still require you to obtain consent before you use the likeness in your content creation.

Commercial, Exploitative, and Fair Use

Most ways you can use your captured content can be sorted into either commercial, exploitative, or fair use. Commercial use is use of content that directly or indirectly generates income – the prototypical example is advertising and promotion of a product. Exploitative use dovetails from commercial use: except instead of (or in addition to) generating income, the use of a subject’s likeness is for the purpose of promoting an idea or viewpoint.

Fair use is the fundamental exception to limitations on captured content. Fair use exceptions for rights of privacy and publicity are analogous to those for copyrights, trademarks, and the rest of the intellectual property sphere. They include: news reporting, commentary and criticism, parody, and education, among others.

Beyond fair use are the practical limitations to the necessity of securing a release. The most common limitation is that you only need a subject’s release if he or she is readily identifiable in the new media. Someone whose back is turned, is only partially captured, or is in the background of a large crowd, for example, may not need to provide consent.

As another practical matter, you should always be careful of capturing the victim of a tragic or a suspect in a criminal situation event – even in public space. These are extremely sensitive situations with a high interest in privacy and serious social implications.

Finally, be sure to verify the sources of content you plan to use if you didn’t capture the media yourself. You cannot use, publish, or resell unlawfully obtained media, even if you aren’t the one who captured it. The best way to verify authorized content is to demand a signed release form from the subject(s) in the media you receive.

Here are some quick guidelines for considering when, how, and from whom to get a content release:

Thank you for your continuing interest in the premium content provided by DR&A. As always, we’d love  to continue the conversation in the comments, by phone, or in person.