When Can't You Terminate an At-Will Employee? - Daniel Ross & Associates

When Can’t You Terminate an At-Will Employee? 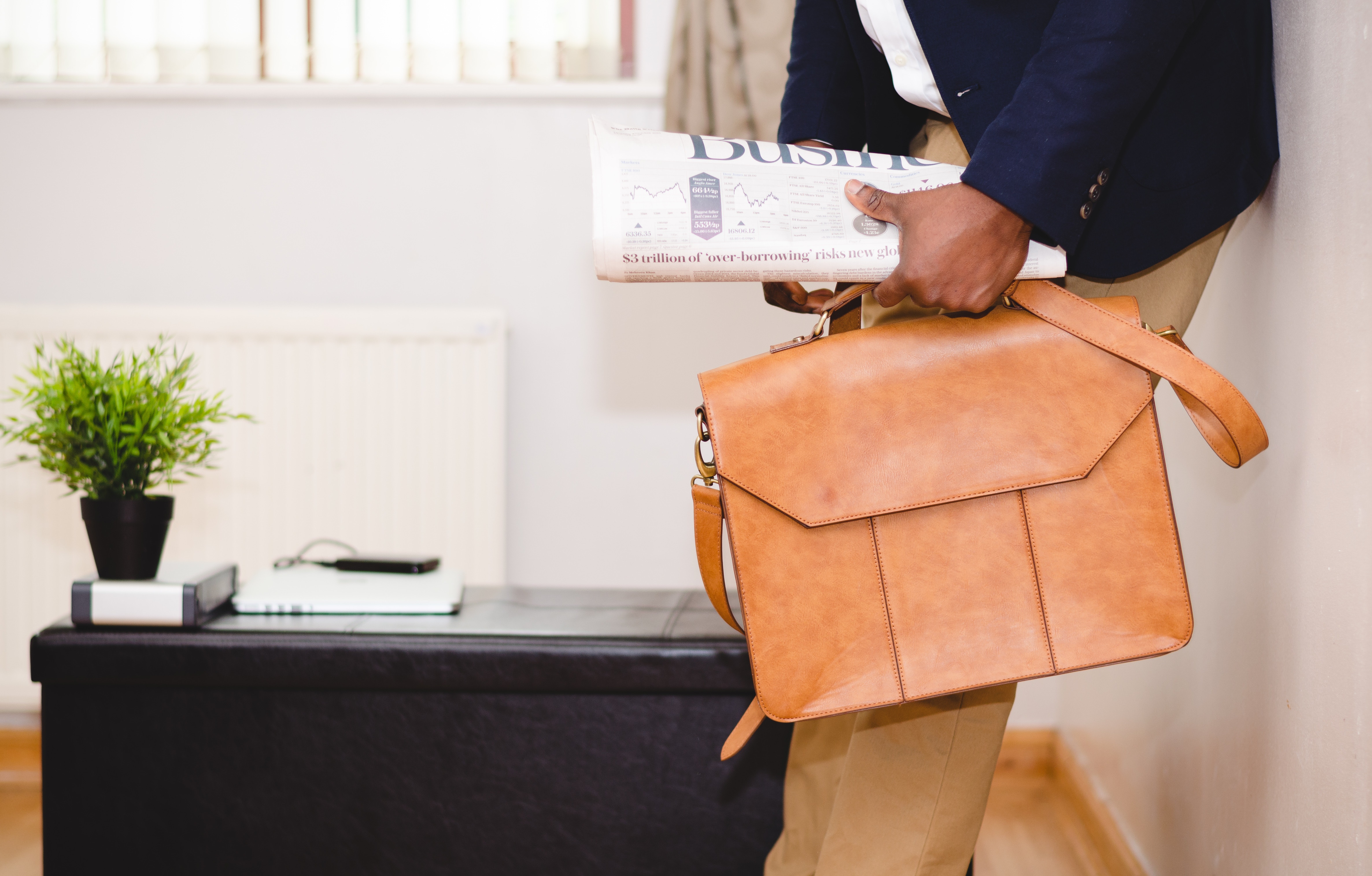 Employment at will – the right to terminate a work relationship for any reason or no reason at all – is a state law concept structured to give both businesses and workers flexibility and mobility in the workforce. From an employer’s perspective, employment at will gives great latitude to how businesses manage staff: from seasonal and holiday workers to outsourcing, probationary periods, and policy effectiveness. It is a testament to this doctrine that 49 states recognize employment at will as the default employment relationship (Montana being the exception).

Employers should always pause and assess before opting for termination.

Let’s start with the low-hanging fruit. Anti-discrimination laws, spearheaded by Title VII of the Civil Rights Act of 1964, prohibit workplace discrimination based on race, gender, national origin, or religion. Other state and federal laws have expanded anti-discrimination to age, sexual orientation, pregnant females, and new mothers.

It is of course permissible to refuse employment or terminate an existing employee if their immigration status prohibits them from working. However, federal statutes like the Immigration Reform and Control Act (IRCA) prevent hiring and firing decisions made based on legal alien status.

An employer can’t give just any reason for termination and be implicitly believed. A perfectly legal basis for firing may turn out to be pretextual for something more insidious, and so circumstances surrounding a release will be analyzed. Common examples of pretextual termination include firing an employee before he or she qualifies for retirement benefits, or coercing an employee to quit through untenable work conditions to avoid paying severance.

Not Cooperating with Company Investigations

Generally, it’s possible for an employee to refuse to cooperate with a company investigation – a property search or drug test, for example. It’s also generally legitimate for a company to respond with a termination letter. But there are situations where non-cooperation is not grounds to fire an employee at will. The federal Employee Polygraph Protection Act prevents termination for refusal to take a lie detector test. Company policies must be constitutional as well, otherwise an employee is fully justified in refusing to acquiesce to procedure.

Speaking of constitutional, the First Amendment broadly protects freedom of speech; it applies narrowly to private employers, however. Some types of speech operate in gray space, such as political activity – several states have extended protection for political speech to private employees, but, notably, Ohio is not among them.

Other speech, such as discussions about workplace conditions and acts contrary to public policy, remain in the sphere of protection. Let’s delve into them.

The National Labor Relations Act prohibits employers from banning discussions about workplace conditions, including how the political climate or the outcome of a particular election might impact the workplace. By logical extension, employers cannot fire an employee for such discussion, either.

Strikingly, under the infamous Citizens United decision, an employer can compel workers to vote for a particular candidate or cause, as well as to attend a political gathering if it’s during work hours and the worker is compensated.

In a legislative parallel, the Civil Service Reform Act of 1978 prohibits discrimination (up to and including termination) of a public employee for his or her political affiliation. This protection has not found widespread purchase in the private sector. Ohio has no such employee protections, but it does require employers to allow for “reasonable” time off to vote at the polls (O.R.C. §3599.06). The legal effect seems to be a political application of “don’t ask, don’t tell.”

Another point of retaliation might be an employee challenging the business on public policy grounds. Public policy is an amorphous talking point in law, but in our context the heart of it is to encourage acts that the general public would view as morally or ethically positive, and discourage those which are not. An employee’s refusal to commit an illegal act, reporting an employer’s illegal act (i.e. whistleblowing), or exercising a legal right (e.g. voting) are all favored by public policy and may not be used as a basis for termination.

Sometimes an employment at will becomes a protected contract by implication. An implied contract is based on representations made by the employer that suggest some job security. Courts will often carve out or limit an employer’s otherwise blanket right to terminate based on the representations that are made.  Even at-will policies in employee handbooks can be amended or nullified by an employer’s subsequent representations and assurances (see, e.g., Wilson v. General Motors Corp., 454 N.W. 2d 405 (Mich Ct. App. 1990)).

As a caveat, some states require that contract “modifications” based on representations be met by additional consideration from the employee. Ohio requires only voluntary, good faith, and equitable assurances, which must sometimes be made in response to unanticipated circumstances (see, generally, Restatement 2d §89 & UCC §2-209(1)).

Most of the prohibitions on termination that we’ve discussed require the employer to take some conscious (often contentious) action. An implied contract, though, can form from the most innocuous of conversations. It may be that the most important lesson is last: be careful what your business represents to its employees.