Representing Your Company In Court: The Curious Case of Alan Pearlman 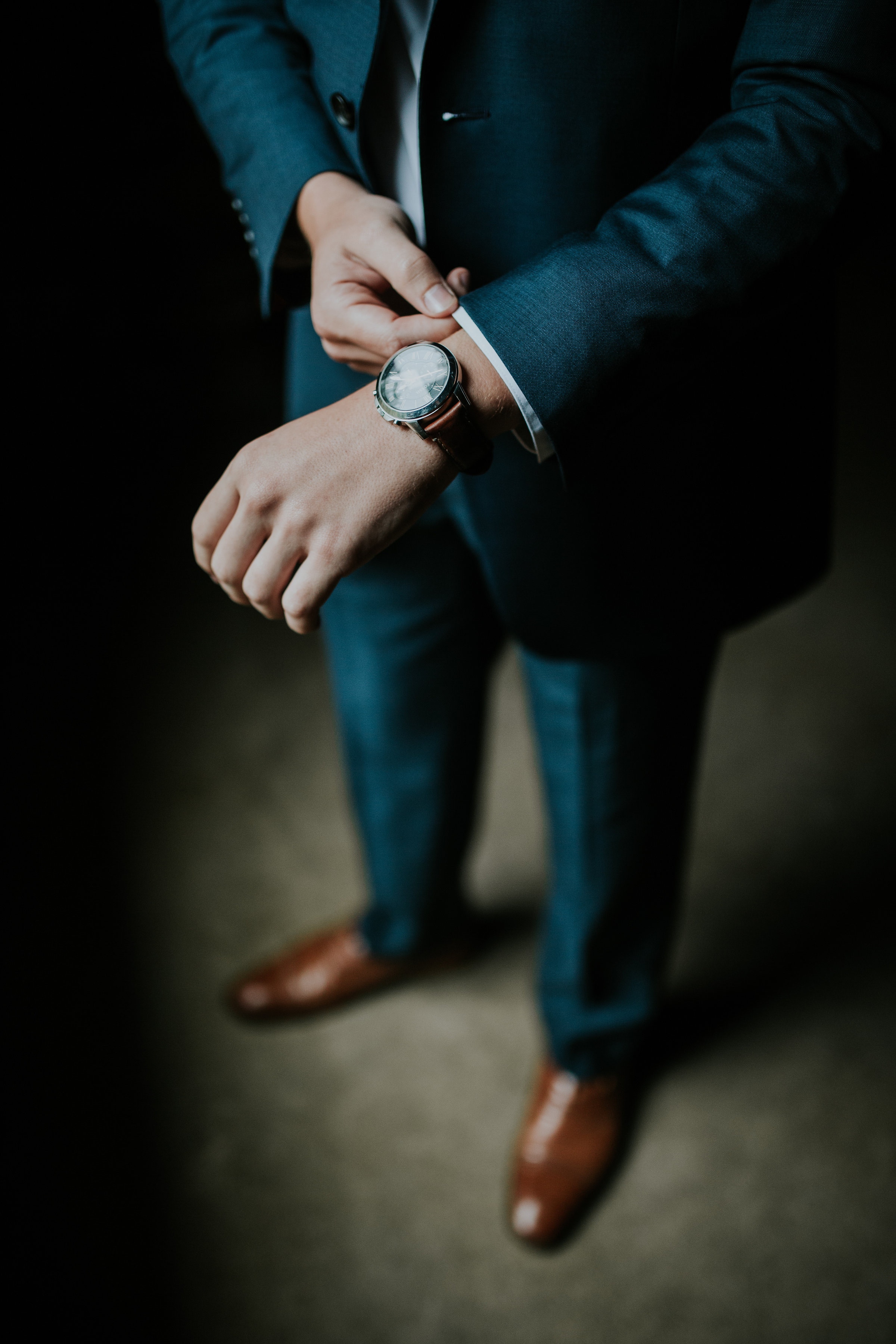 Imagine the scenario: you own several pieces of real estate, and rent the properties out for income. Things are going well and you’ve set up an LLC or corporation as a holding company. You’re good at what you do, self-sufficient, including handling tenant disputes. You’ve filed and either won or settled upwards of a dozen small claims on your own.

And then you receive a letter in the mail from the state bar association: it’s a disciplinary letter for the unauthorized practice of law.

This happened to Alan B. Pearlman, a real estate investor in Ohio. But Pearlman recalled a string of laws that seemed to give him good grounds for representing his company pro se (that is, “on one’s own”), and so he tried his luck in court once more.

Pearlman’s logic, quite correctly, went as follows: The Federal Judiciary Act of 1789 gives all natural persons the right to represent themselves in court; U.S. Code, Article 1 Section 1 defines “person” to include “corporations, companies, associations, firms, [and] partnerships.”

So, a company is a person in the eyes of the law, and entitled to its day in court – lawyer or no lawyer. As 99 percent owner of his company, Pearlman was surely authorized to stand in its shoes, right?

As it turns out, not in most cases. We run into the “legal person conundrum” here. There is an important distinction between a natural person – living, breathing, able to act of his or her own accord – and a company as a legal person, who (or is it which?), although afforded most legal rights of a natural person, cannot act for itself and must have a representative.

Couple this with the well-settled rule that one person can’t represent another in court unless he or she is licensed to practice law, and you have the basis of the Ohio State Bar Association’s argument against Pearlman.

Why make the distinction between “natural” and “legal”? Why make such a fuss over a 99 percent owner acting in his company’s best interest? Several policy considerations come to mind.

Pro se litigation is costly in time and funds, which runs directly counter to a company’s interest in effective dispute resolution, even when weighed against attorneys’ fees. Beyond that, there is a clear danger that the representative has a conflict of interest with the company, or may be involved in the facts of the case directly. By contrast, an attorney owes the highest fiduciary duty to the legal entity and cannot ethically represent it if there is a conflict of interest.

Further, an attorney is bound to zealously advocate for the company’s best interest. A layperson, despite best intentions, cannot zealously advocate without understanding and wielding the laws as only attorneys can. Even attempting to do so can cause the corporate agent to run afoul of his or her own fiduciary duties to the company.

And yet, Alan Pearlman won his case. It went to the Ohio Supreme Court, but he prevailed.

To be clear: in almost all cases, a duly barred attorney must represent a business entity in court. But Ohio law keeps a narrow exception for contract cases filed in small claims court, where there is a $3,000 limit on damages and the Ohio Rules of Evidence and Procedure don’t apply. By nature, these small claims cases are less formal, more pro se-friendly, and generally low-risk.

Pearlman fell under the auspice of this anomaly, codified in O.R.C. § 1925.17 and existing in obscurity from 1969 until he invoked it in 2005. But his perfect track record is the rare exception that proves the rule: in Ohio, a company must have an attorney representative in court.