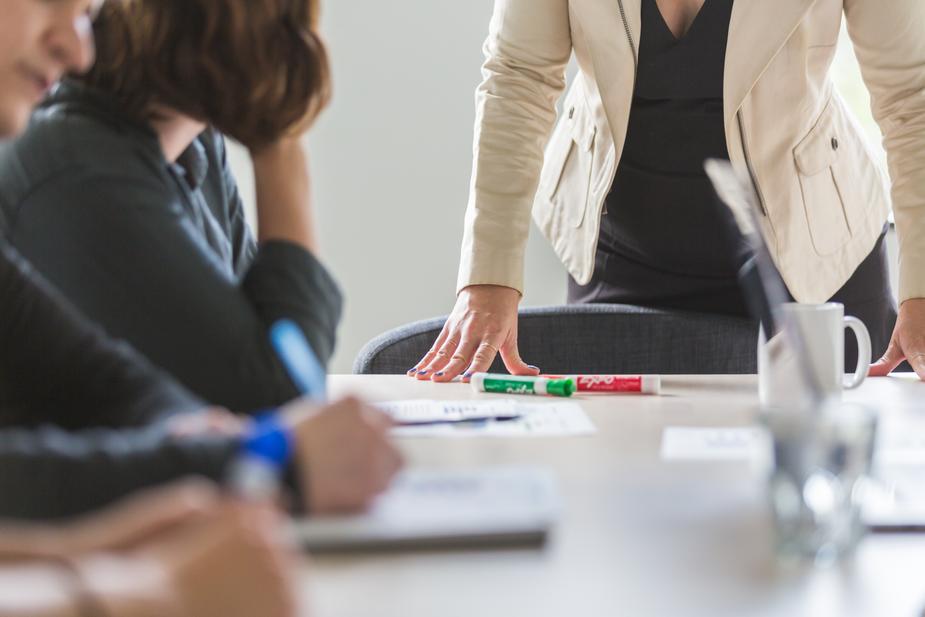 Dispute resolution has a favorite son, and despite Americans’ litigious nature, it’s not the courtroom. Alternative Dispute Resolution, or ADR, is a combination of the informal mechanisms of mediation and arbitration which provide an alternative to trial and alleviate much of the burden on the U.S. court system.

The already overwhelmed judicial system has thoroughly embraced ADR. The reality of not doing so might mean a U.S. judiciary that looks more like India, with a current backlog of cases through the year 2330, or Italy, which paid litigants €600m in damages for trial delays in 2000 alone.

Taking the state’s lead, parties have begun including mandatory mediation and/or arbitration clauses in their contracts. Now, neither is a catchall solution: there are times when ADR is not appropriate. You’ll want to consider the nature of the agreement and the types of disputes that can arise before including such provisions in your contracts.

With an eye specifically on mediation (we’ll cover arbitration in a forthcoming post), let’s take a look at when you should (and shouldn’t) force ADR in a contract.

The Goal of Mediation

Mediation is set up as such: the parties (with or without their attorneys) attend an informal discussion which is overseen by a neutral trained professional – the mediator. The goal is to resolve a dispute by talking through issues in a low-pressure, highly communicative environment. The mediator’s job here is to facilitate discussion and deescalate tensions that may get in the way of a resolution.

When you strip away the formalities and litigious air of a lawsuit, opportunities for reconciliation become more apparent. In fact, 80 percent of disputes that are voluntarily mediated are resolved without trial, and 50 percent of court-referred mediation are similarly resolved outside of court. The main attractor here is that there is no win-lose in mediation: the only permanent outcome is one the parties agree upon, and if no agreement is reached, arbitration and litigation are still options.

Avoiding the trial process – and the arbitration process that mimics it to an extent – allows the parties to control cost and risk. No discovery means no document requests, depositions, motions, attorney actions, etc. Whatever costs accrue are comparatively nominal and shared equally by the parties. And mediation is a private affair, unlike litigation where all evidence is of public record. This allows the parties to maintain confidentiality of both the dispute itself and the resolution reached.

Although you can mediate at any stage of a dispute, up to and including trial, there are times when mediation is improper or subtractive. Mediation works best when the parties are open to discussing issues; if a party believes it has a strong case (rightly or wrongly), the process doesn’t work. So you should always keep the relationship of the parties in mind when drafting your ADR provisions.

Mediation is not appropriate for intentional, bad-faith acts. In these cases, there is generally no middle ground so the dispute is best handled by arbitration or litigation. Mediation is also not appropriate where a party wants to establish precedent or bring public attention to an issue. Because the disputes handled in mediation are private, by their nature they don’t attract public attention; and since a court won’t have a chance to adjudicate an issue, no legal precedent is established through mediation.

When you consider an ADR clause in your business contracts, always be mindful of the relationship of the parties, the types of disputes that can arise, and each party’s goals when attempting to solve an issue. You may want to consider “permissible” or “suggested” mediation language rather than mandatory ADR based on these facts.