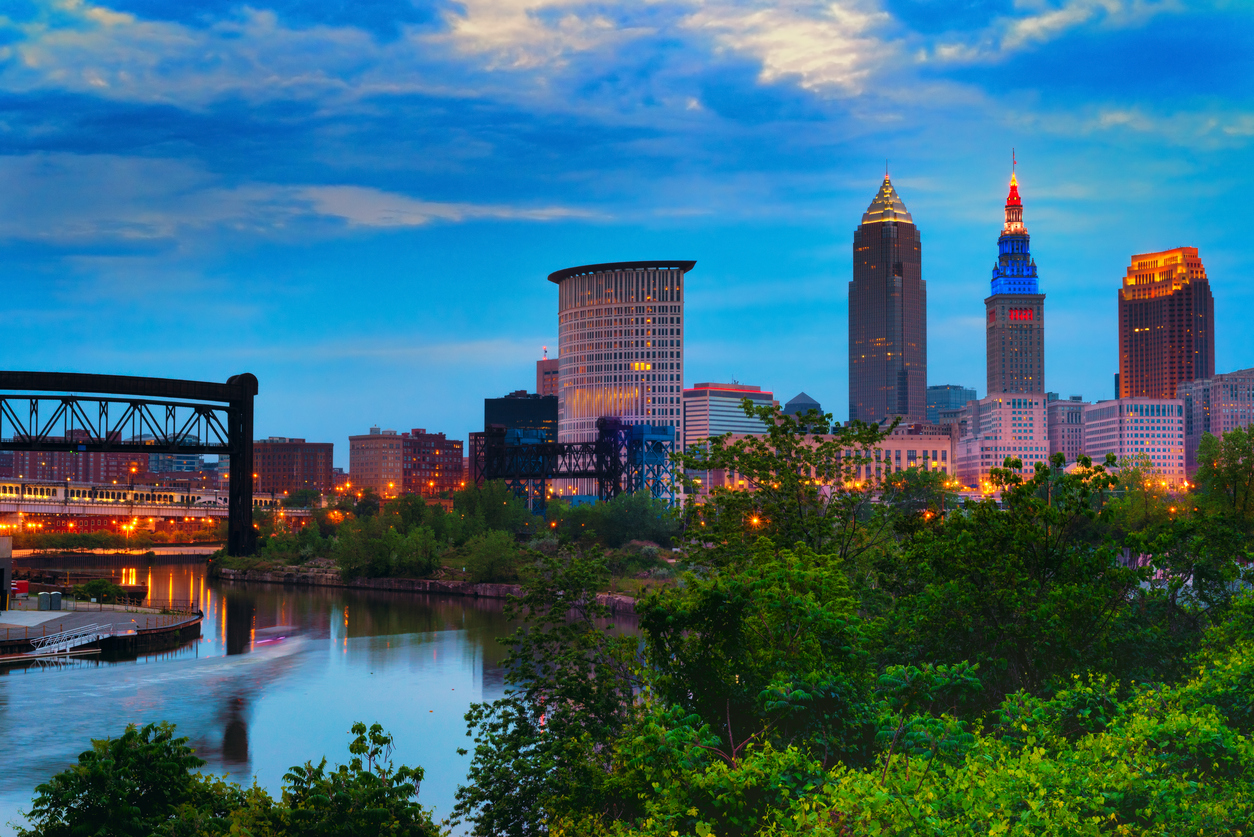 Medical marijuana has made a surreptitious entrance in the state of Ohio. First coming up for vote in 2015 and being struck down, then being written into law the following year, the true shape and breadth of the Ohio marijuana industry are only now coming to light.

So what can we expect of Ohio’s most dynamic market when it finally comes online?

Primary Beneficiaries of the New Law

In June of 2016, Ohio Governor John Kasich signed House Bill 523 into law, enabling medical marijuana use for the treatment of 22 medical conditions. As qualifying conditions go, Ohio’s list is long: from Alzheimer’s disease to Crohn’s, PTSD, Tourette’s, and CTE. A full list is available here.

Most notably, Bill 523 includes chronic pain among the qualifiers. Of the current 29 states that allow medical marijuana, only 19 allow such treatment for chronic pain, in part because it’s such an open-ended and ambiguous condition.

This means that Ohio’s market will not only be bigger than some of its contemporaries but will also service a demographic whose needs aren’t being met elsewhere. Based on this fact alone, the first round of financial reports may be pleasantly surprising.

The Long Road to Launch

Although the law legalizing medical marijuana dates back to September 8, 2016, the state has two years (until September 8, 2018) to create a fully operational system; however, because of delays rulemaking and licensing, Ohio’s medical marijuana program is not expected to finalized until the first quarter of 2019. Bill 523 tiers the industry into four different licensures: cultivating, processing, dispensing, and laboratory testing. Each must be fully functional by the startup deadline.

In the meantime, the state has relegated rulemaking and compliance to three state agencies: the Department of Commerce, which will license cultivators, processors, and laboratories; the State Pharmacy Board, which will register patients and issue dispensary licenses; and the State Medical Board, which will certify physicians for marijuana recommendations.

The rules themselves were under development by these same agencies until September 8, 2017. Upon adoption, they collectively outline the requirements for operations, the application process, and the lottery selection – the first round of which concluded in December. As of this writing, the state boards have granted 24 cultivating licenses (12 Level I, 12 Level II), 40 processor licenses, and 60 dispensary licenses; a second round of licensing is being contemplated within a few years of the initial launch, depending on the success of the program.