Parody, Satire, and “Fair Use” 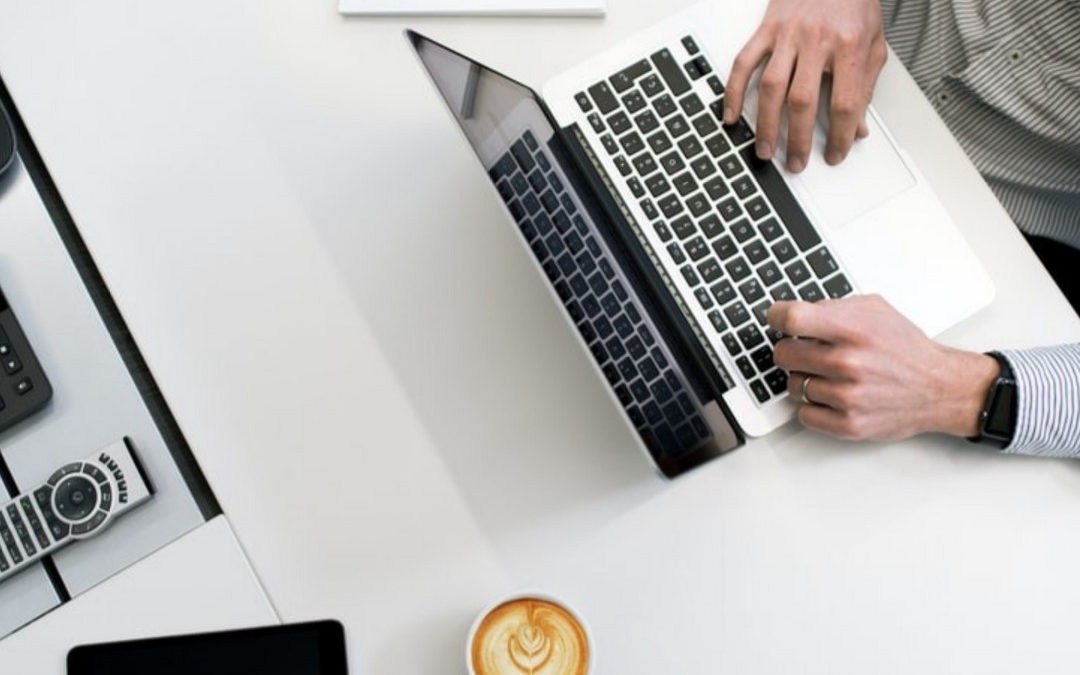 Comedians, writers, YouTubers, and moviemakers are known for their hilarious and entertaining spoofs. Spaceballs (Star Wars), Scary Movie (Scream, I Know What You Did Last Summer), and Amish Paradise (Gangsta’s Paradise), are all great examples.

In legal terms, these “spoofs” fall into two categories: parodies and satires. If you are a content creator, knowing the important distinction between parody and satire could mean the difference between having a “comedic hit” or ending up as a defendant in a copyright lawsuit. Courts are much more likely to consider a parody “fair use” than a satire.

To draw a comparison, it’s like a telephone company that places a telephone pole on your land. While a minor infringement to your property, there is an overriding public interest to promote easy and fast communication amongst the community.

The same reasoning applies to “fair use.” However, instead of fast communication amongst the community, the “fair use” public interests include things such as: commentary, educational information, dissemination of news, and parody (a form of comedy).

A parody is, “a literary or musical work in which the style of an author or work is closely imitated for comic effect or ridicule.” Simply put, the new work makes fun of the old work through imitation. Moreover, the new work must comment, criticize, or make fun of the original work in some new way. It must be what the court calls “transformative” of the original work.

The movie Spaceballs is a parody of the Star Wars franchise and other science fiction movies, classified as such because the movie makes fun of the original work, Star Wars, as well as the science fiction genre itself. This parody film is full of individual examples of parody: there is a character called Pizza Da Hut, modeled loosely after a character named Jabba The Hut, an extremely large, sluglike figure in the original Star Wars films. This is a classic and straightforward example of parody.

Satire, on the other hand, is far less likely to be considered “fair use” and is defined as “the use of humor, irony, exaggeration, or ridicule to expose and criticize people’s stupidity or vices, particularly in the context of contemporary politics and other topical issues.” In other words, satire uses the original work to deliver a message about something unrelated to the original work.

Take, for example, South Park, a TV show notorious for its humorous and sometimes crude commentary on popular topics. The show often incorporates copyrighted aspects of the subject of commentary directly within the show – video games like World of Warcraft and Guitar Hero, and movies like Indiana Jones and Scarface. By borrowing elements of the copyrighted works (or the works as a whole), South Park places the original works within a larger plot structure that creates a commentary about an entirely new subject (e.g., the Indiana Jones episode is really a commentary on how computer-generated graphics have ruined traditional cinema). The original work is used in a new way, thus we have a satire.

Parody vs Satire “Fair Use” Defense

As already stated, Courts are far more likely to give parodies the benefit of a “fair use” defense. The reasoning is that most people do not like their works being made fun of and it would be nearly impossible to get permission from the original content creator. So, the “fair use” defense is used as a buffer to give content creators and artists use of a work that otherwise would never be given.

On the other hand, a “fair use” defense will not be given to the defendant to use in cases of satire because the work is merely being used as a vessel to make fun of something else. The copyrighted work isn’t essential to make the satiric point.

In, Campbell v. Acuff-Rose Music, Inc. the Court explained it the best: “Parody needs to mimic an original to make its point, and so has some claim to use the creation of its victim’s imagination, whereas satire can stand on its own two feet and so requires justification for the very act of borrowing.”

If you are a content creator on platforms like YouTube, TikTok, or Twitch and you create satire or parody, or if you just have specific questions about fair use defenses, we’re happy to continue the conversation by phone, e-mail, or webform.