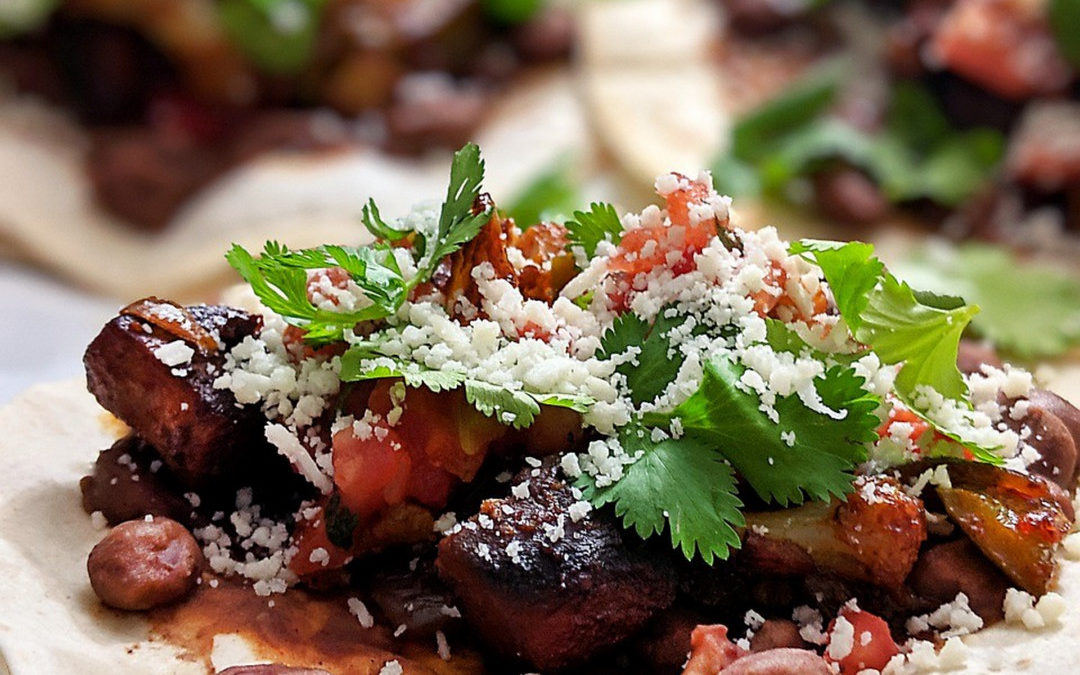 We wanted to share these two trademark-related articles involving the restaurant industry. Although these examples involve restaurants, the importance of trademarking a name applies to all businesses. We hope you find them both interesting and that they don’t make you too hungry and ruin your lunch/dinner!

City Barbeque is an established chain of BBQ restaurants with more than 50 locations in eight states.

City Barbeque wants to chew the pork with Ohio City BBQ as they allege Ohio City BBQ is tricking customers into thinking that the two restaurants are the same restaurant.

City Barbeque also alleges that Ohio City BBQ is confusing customers in third-party food ordering apps and websites. Essentially, these statements allege “trading on the goodwill” of a competitor, and amount to trademark deception.

Check out this article from Cleveland.com: https://www.cleveland.com/court-justice/2021/07/city-barbeque-chain-sues-locally-owned-ohio-city-bbq-in-cleveland-to-force-name-change-take-profits.html

All of this was also a spill-over from the fact that the owner of Condado was formerly an owner of Barrio.

A judge determined that Condado did not infringe on Barrio’s trademark and the owner of Condado did not use any marks or logos, or breach an existing non-compete by opening a Mexican-themed restaurant within 2 miles of a Barrio for 2 years after leaving Barrio.

The case determination hinged on the well-established principle that you cannot protect a mere idea, concept, or, yes, even a “vibe.”

Check out this article from Cleveland Scene.