Doing Business in the Age of Marijuana – Part 1 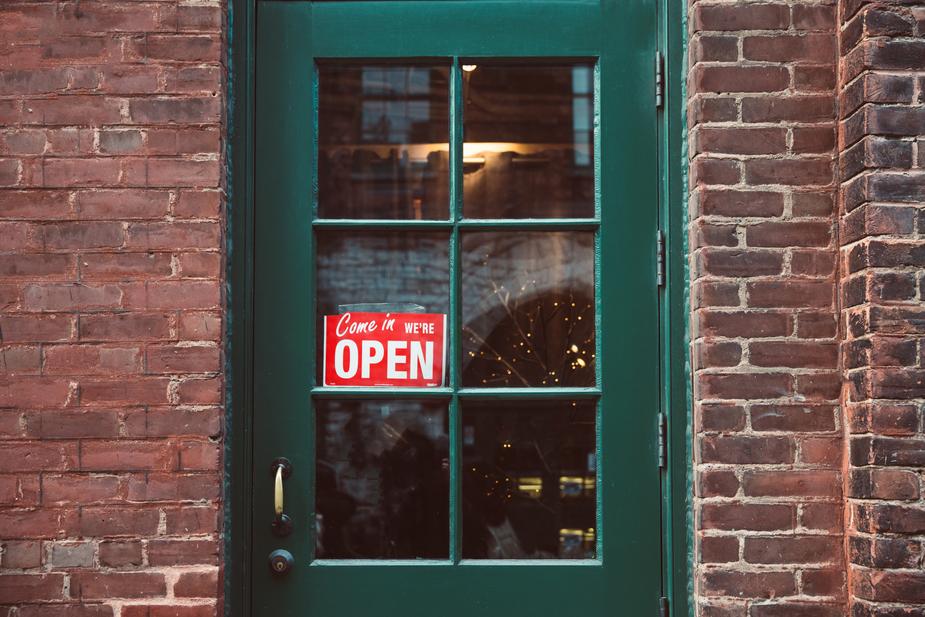 You may not notice it, but there’s a standoff escalating around us. It involves vast amounts of money, drugs, culture, illness and health. State by state, the lines of alliance are being constantly redrawn around perhaps the biggest emergent industry of this generation.

Marijuana has become sanctioned across a growing number of states, dominoing out from California, which first legalized medical use in 1996. Marijuana is now legal to some extent in 29 states, including Ohio and Pennsylvania, the most recent additions. Opposite this movement, the federal government still holds the drug as a Schedule I banned substance under the Controlled Substances Act. By the laws of supremacy, enforcing federal law could invalidate state laws and snuff out all progress virtually overnight – killing a giant of industry in the process.

More likely, the feds will wait until there is a critical mass of support – which we seem to be rapidly approaching – and sweep in to ratify and regulate the marijuana industry. In the meantime, businesses positioning themselves to cash in on the promising enterprise must consider a situation rife with uncertainty and a laundry list of restrictions.

Most of a business’s cashflow finds its way to a banking institute sooner or later. In the marijuana industry’s infancy, banks were these businesses’ only option, which was no option at all because of heavy regulation under the Federal Reserve, where the cannabis industry is illegitimate. Banks, then and today, do not accept funds from marijuana-related ventures, and refuse to allow those businesses to open accounts or deal in credit.

You’ll hear stories of cannabis businesses hoarding duffel bags full of cash, with no way to convert it all to fiat. Many still operate this way today, although alternatives are beginning to emerge. Some private credit unions now risk the wrath of the Fed to service marijuana businesses. And some institutions use closed-loop payment systems (in which a digital fund transaction is made on a local network without connection to public internet) to avoid exposure.

Still, these alternatives are the exception and anybody transacting business with a marijuana-based company should expect to deal in cash for the time being.

Professional Services and Guilt by Association

Any professional service handling the finances or property of a marijuana business risks running afoul of professional ethics standards, state board regulations, and a robust body of federal law counterpoised against them. A tax accountant can be found guilty of aiding and abetting their client’s illegal sale of elicit drugs. A payment processing company might be prosecuted for money laundering. So the risk extends beyond the marijuana industry itself to all ancillary services – even those that are legitimate and necessary for operation.

Because of the risk, many service providers either cannot or will not do business with marijuana companies – insurance companies key among them. Insurers have an industry-standard gap in coverage for illegal activities. Catering to marijuana businesses would require a marijuana-specific carve-out, and many insurers choose not to invite the hassle or risk.

The limitation on coverage means that many marijuana businesses are under- or uninsured on top of their associated legal risk. And those providing services to the cannabis industry might also have gaps in their own professional liability insurance when dealing with such ventures, depending on their policy’s definition of “illegal activity.”

It’s no wonder most entrepreneurs choose not to get involved in the cannabis industry, either directly or indirectly. Yet for a number of intrepid businesspeople, the rewards far outweigh the risks. In the next installment of our marijuana business blog series, we will explore considerations for those betting the odds and getting involved.